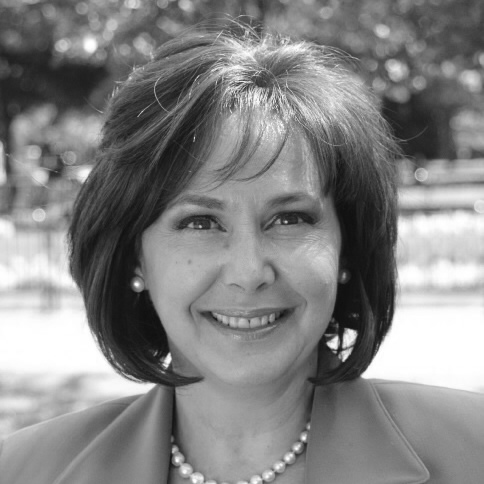 Carol Singer Neuvelt is the Executive Director of NAEM, the premier association for environmental, health and safety, and sustainability (EHS&S) management. Under her leadership, NAEM has grown from a small group of environmental professionals into a robust, national organization with more than 1,800 individual members and 100 corporate members — representing the full spectrum of industry sectors among Fortune 1,000 companies. Thanks to her expertise in delivering quality professional development programming, NAEM has grown into the largest professional community for EHS&S decision-makers.

An experienced leader in the professional development field, Carol was a keynote speaker at the Manufacturing Education Council's 20th annual symposium, where she presented on the 21st century skills workers will need to fuel the green economy. She also spoke at NAEM's "Measuring Corporate Sustainability" conference and at the Conference Board's 2010 "Corporate Citizenship and Sustainability" event in New York.

Her long-term perspective and insights into corporate EHS&S best practices also have been featured in a variety of publications, including The Chicago Tribune, the Bureau of National Affairs, Environmental Leader, the National Safety Council's Safety+Health magazine, EL Insights and NAEM's Green Tie blog.

Prior to joining NAEM, Carol was the Deputy Director for the United States Environmental Protection Agency's (EPA) Office of Public Liaison, where she managed the agency's interaction with external stakeholders. She also was responsible for creating and implementing the EPA's national Pollution Prevention Awards.

Carol has also worked for the United States Trade Representative in the Executive Office of the President. She began her career in Washington, D.C., in the national defense arena, working on Capitol Hill and in the private industry as a lobbyist.

As Executive Director, she is a member of NAEM's Board of Directors.